We inform you that this website uses technical cookies necessary to optimize navigation, but also third-party cookies for statistical purposes. Accept the use of cookies for an optimal browsing experience. If you want more details read the extended document. 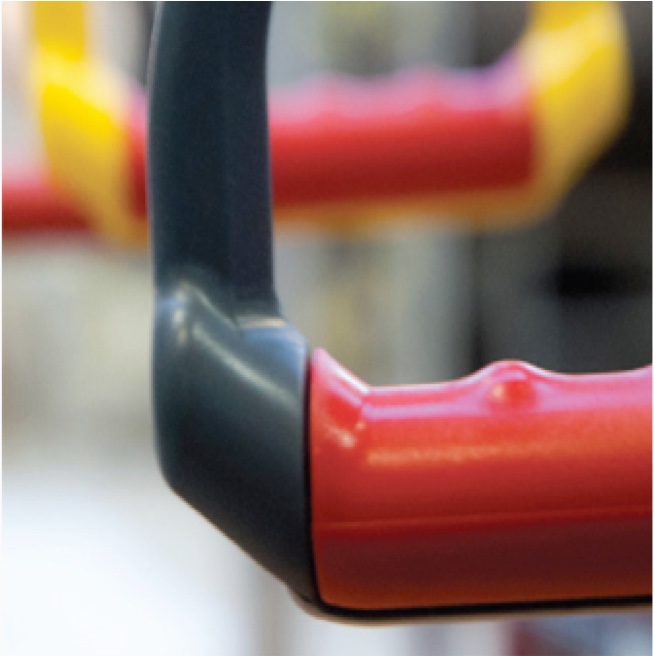 The system is based on a revolutionary mode of transmission of the stop call request signal that occurs through the emission of ultrasounds of different frequencies, eliminating this way the necessity to wire the push buttons. A control unit, specially configured for to capture and analyse the ultrasounds emitted by the push buttons, which could be installed in a number as desired by the manufacturer without quantity limits, processes and transmits the signal to the door opening management system.

This system permits considerable cost savings both in terms of saving of installation time during manufacturing compared to a wired one, and in terms of designing the vehicle’s electrical circuits, at the same time permitting a considerable saving of hundreds of meters of wiring with an extremely positive impact on the environment because of the reduction of the use of non-renewable raw materials and a lowering of the vehicle weight, which positively impacts reducing the fuel consumption.

The project, which lasted three years and was carried out with the precious collaboration of the University of Modena and Reggio Emilia, complies with all the regulations of the sector as well as to the SAE J1455, expressly complied with in order to face the American market, where the product has met the extreme favour of Public Transportation Authorities in cities extremely ecological oriented such as the City of Los Angeles, which has equipped over 1,500 vehicles with this system, also foreseeing it on new future orders.

The relevance of this project has been awarded by the EU, which through the program of the European Regional Development Fund has rewarded our project by granting a grant, thus recognizing its innovative value as well as its ecological vocation. 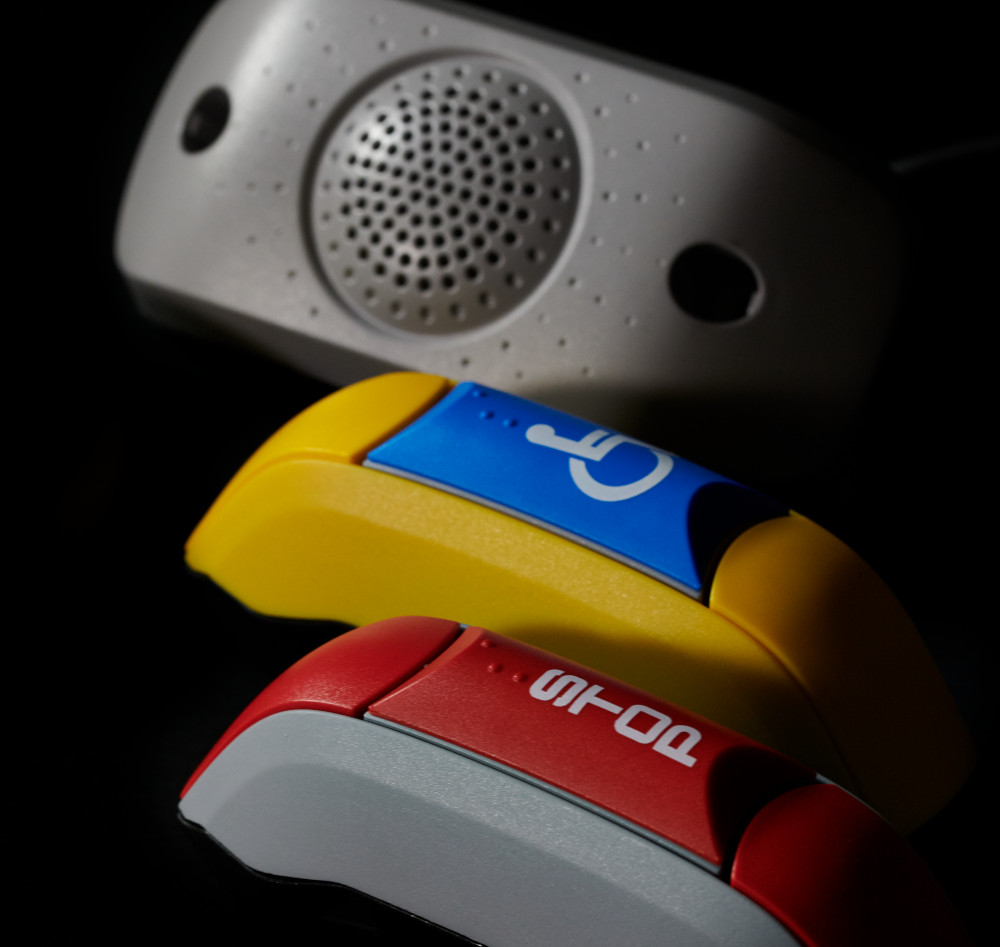